Ancient Mesopotamia is called the cradle of civilization. The first cities and empires formed here. As you will see from the timeline, power changed hands many times throughout the ancient history of this area. It went from the Sumer to the Akkadians to the Babylonians to the Assyrians back to the Babylonians back to the Assyrians and finally to the Persians. 64 Views 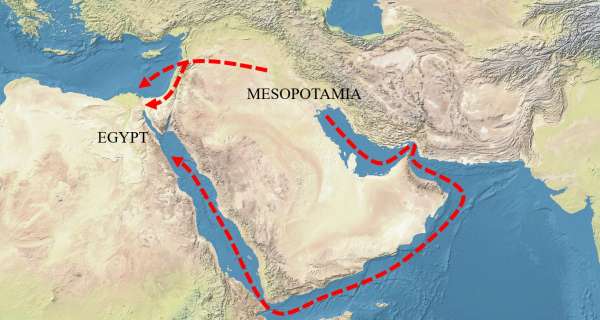 5000 BC - The Sumer form the first towns and cities. They use irrigation to farm large areas of land.

4000 BC - The Sumer establish powerful city-states building large ziggurats at the center of their cities as temples to their gods.

3500 BC - Much of lower Mesopotamia is inhabited by numerous Sumer city-states such as Ur, Uruk, Eridu, Kish, Lagash, and Nippur.

3300 BC - The Sumerians invent the first writing. They use pictures for words and inscribe them on clay tablets.

3200 BC - The Sumerians begin to use the wheel on vehicles.

3000 BC - The Sumerians start to implement mathematics using a number system with the base 60.

2700 BC - The famous Sumerian King Gilgamesh rules the city-state of Ur.

2330 BC - Sargon I of the Akkadians conquers most of the Sumerian city states and creates the world's first empire, the Akkadian Empire.

2250 BC - King Naram-Sin of the Akkadians expands the empire to its largest state. He will rule for 50 years.

2100 BC - After the Akkadian Empire crumbles, the Sumerians once again gain power. The city of Ur is rebuilt.

1900 BC - The Assyrians rise to power in northern Mesopotamia.

1792 BC - Hammurabi becomes king of Babylon. He establishes the Code of Hammurabi and Babylon soon takes over much of Mesopotamia.

1781 BC - King Shamshi-Adad of the Assyrians dies. The First Assyrian Empire is soon taken over by the Babylonians.

1750 BC - Hammurabi dies and the First Babylonian Empire begins to fall apart.

1250 BC - The Assyrians begin to use iron weapons and chariots.

1225 BC - The Assyrians capture Babylon.

1115 BC - The Second Assyrian Empire reaches its peak under the rule of King Tiglath-Piliser I.

1077 BC - Tiglath-Piliser dies and the Assyrian Empire becomes weaker for a time.

744 BC - The Assyrian Empire becomes strong once again under the rule of Tiglath-Piliser III.

709 BC - Sargon II takes control of the city of Babylon.

705 BC - Sargon II dies and Sennacherib becomes king. He moves the capital to Nineveh.

668 BC - Ashurbanipal becomes the last great King of Assyria. He establishes a great library in the city of Nineveh.

626 BC - Ashurbanipal dies and Assyria begins to crumble.

616 BC - Nabopolassar takes control of Babylon back from the Assyrians and crowns himself king. The neo-Babylonian empire begins.

604 BC - Nabopolassar dies and Nebuchadnezzar II becomes King of Babylon. He will rule for 43 years and bring the Babylonian Empire to its peak.

550 BC - Cyrus the Great rises to power and the Persian Empire begins.

539 BC - Cyrus the Great takes the city of Babylon and lets the Jewish people return to Israel.

522 BC - Darius I becomes King of Persia. He expands the empire and divides it up into states each ruled by a governor called a satrap.

518 BC - Darius I establishes the capital of the Persian Empire at Persepolis.

490 BC - Darius I attacks the Greeks. He is defeated at the Battle of Marathon.

480 BC - Xerxes I tries to conquer the Greeks with a huge army. He is eventually turned back in defeat.

333 BC - Alexander the Great invades the land and conquers the Persian Empire. 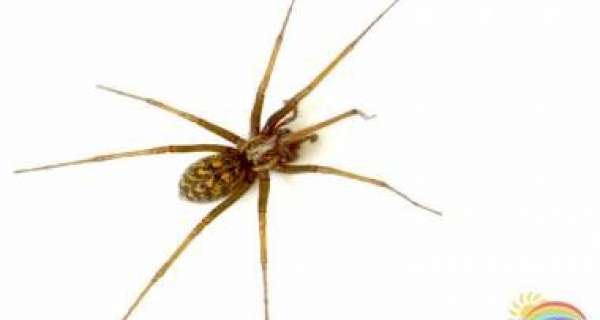 Should you or shouldn't you kill spiders in your home? 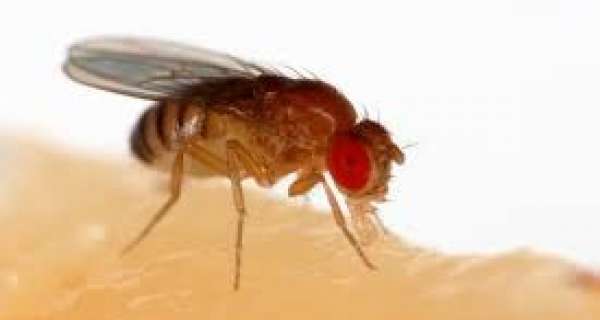 Do the houseflies eat solid food? 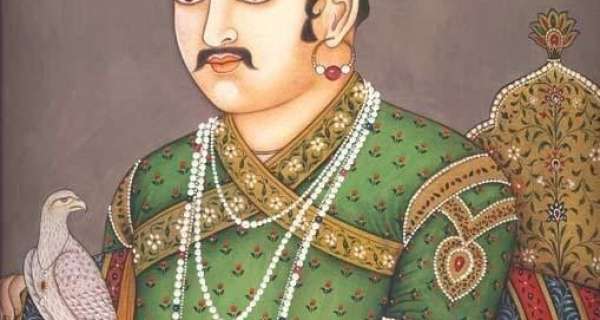 Who was Akbar The Great? 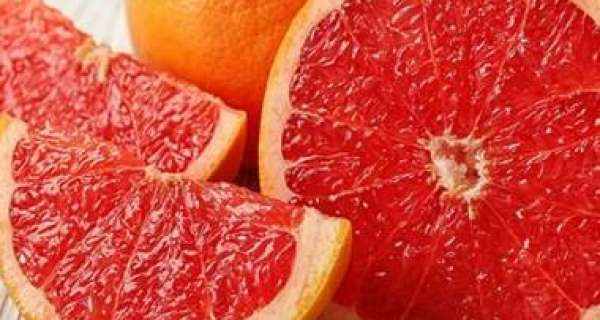 How did the grapefruit get its name? 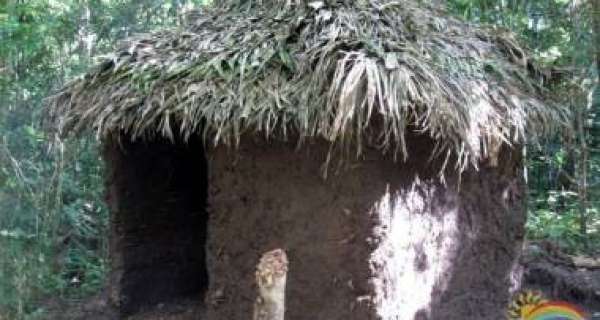 When were houses first built? 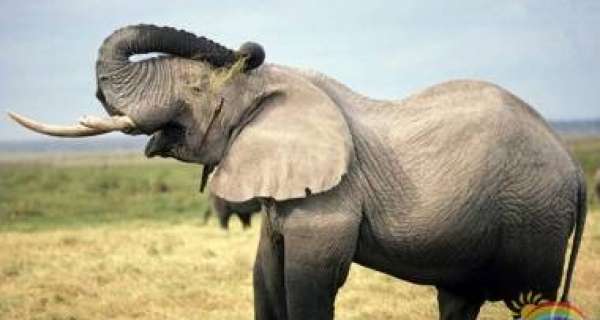 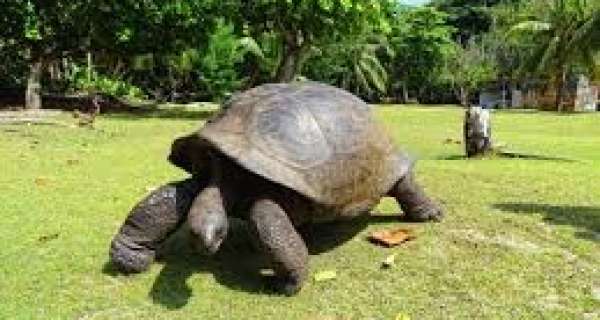 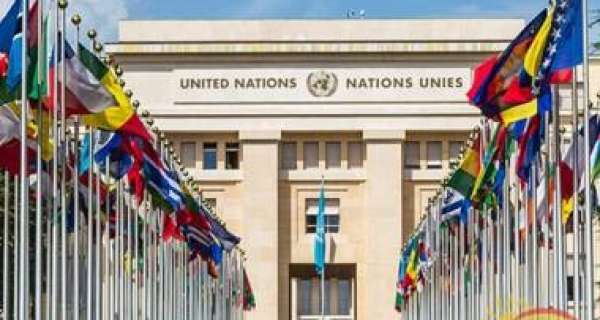 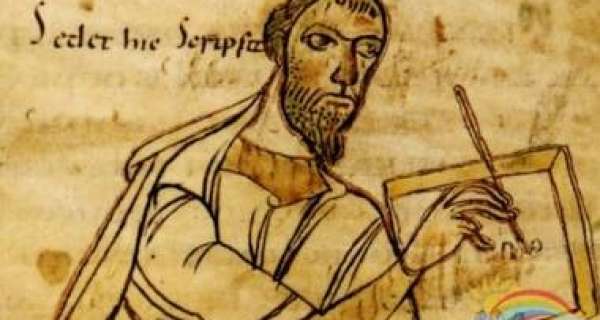 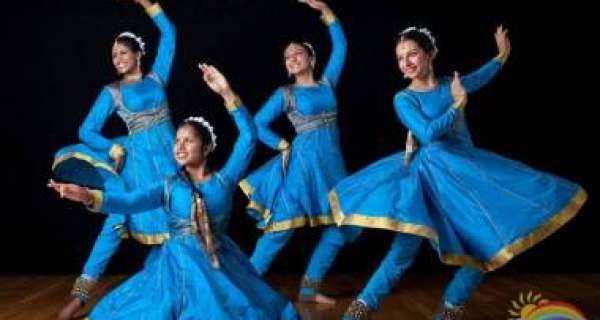